Our Learnings From Unfiltered Part 2

Anthony and I had the privilege of attending the Unfiltered: Team, Culture and Diversity event. It would be understatement to say that we weren’t expecting the amount of valuable information we experienced over the day.

In the second of the Unfiltered Series, I’ll cover our learnings from Annette Presley, the co-founder of Slingshot and CallPlus, which sold to M2 Group two years ago for $250 million. I’ll also go over some of the key points from Rob Fyfe, ex-CEO of Air New Zealand, who went through a short Q&A session onstage.

Annette Presley highlighted several key aspects crucial to the world of start-up businesses. The first may seem obvious, but the reality is all-encompassing. In her eyes business owners have to do everything and wear all business hats, from being company director to HR, finance to operations. However, it’s important to understand all of the roles in the company. How does each role contribute to the company’s vision? Are these roles necessary, and if they are, how can they be improved?

“Business owners have to do everything and wear all business hats, from being company director to HR, finance to operations…”

Presley made the point of hiring “disruptive rockstars”, a motto followed from day one. The first hire Presley made was someone she asked to sell her the product over the phone in the first interview. He did a fantastic job over the phone. In person however, he was a drunk and a smoker, and if Presley had looked at him or his CV, she wouldn’t have hired him. He was the best salesperson that helped catapult her business in the early growth period. Presley looks intentionally for people who stand out, for one aspect or another, when hiring for her business.

Giving opportunities to people was another aspect of Presley’s business approach. In her eyes, Presley saw the benefit of putting people in the deep end. If they are the rockstars you hired initially, then they will step up to the occasion. If they don’t then they are not suited for your business.

Being flexible is equally important. Rules are meant to be broken so that you can make the new rules of the game. Nothing new or anything without great importance happened without great friction. The ability to adjust is paramount for your businesses success.

“Presley saw the benefit of putting people in the deep end. If they are the rockstars you hired initially, then they will step up to the occasion. If they don’t then they are not suited for your business”

Rob Fyfe, ex-CEO of Air New Zealand, was relatively brief in his time onstage, but his message was not lost on us. He highlighted the biggest lesson he learned during his time as Air New Zealand’s CEO was in one particular case where he was running late to catch his plane. He bolted through the airport, head down and didn’t say hello to anyone. It was only after his rush through that he saw an email from an employee with the subject “Disappointed”. The email came from one of the check-in counter employees. She had expressed how disappointed she was that Fyfe hadn’t said hello in what was likely to be the only time the two would interact during her career, because he was in an oblivious rush.

From then on, Fyfe made the effort to constantly interact and acknowledge those around him. He made it his mission to personally respond to every customer and employee email that gets sent to him.

Fyfe also saw the rising importance to have personality in the day of moderated, PR-minded content that removes personal flavour in place of corporate setting. Having the courage to have a personality and independent thoughts are important. Fyfe labelled it incredibly important to have personality, bring vibrancy to your business and ensure you have a point of view.

In the last of the Unfiltered posts, I’ll cover some of the key points of Cecilia Robinson, co-founder of My Food Bag, as well as Sir Graham Henry, the World Cup-winning coach of the All Blacks.

If you’re interested in reading about the first of our Unfiltered series, we covered Kevin Roberts, the Chairman of Unfiltered. 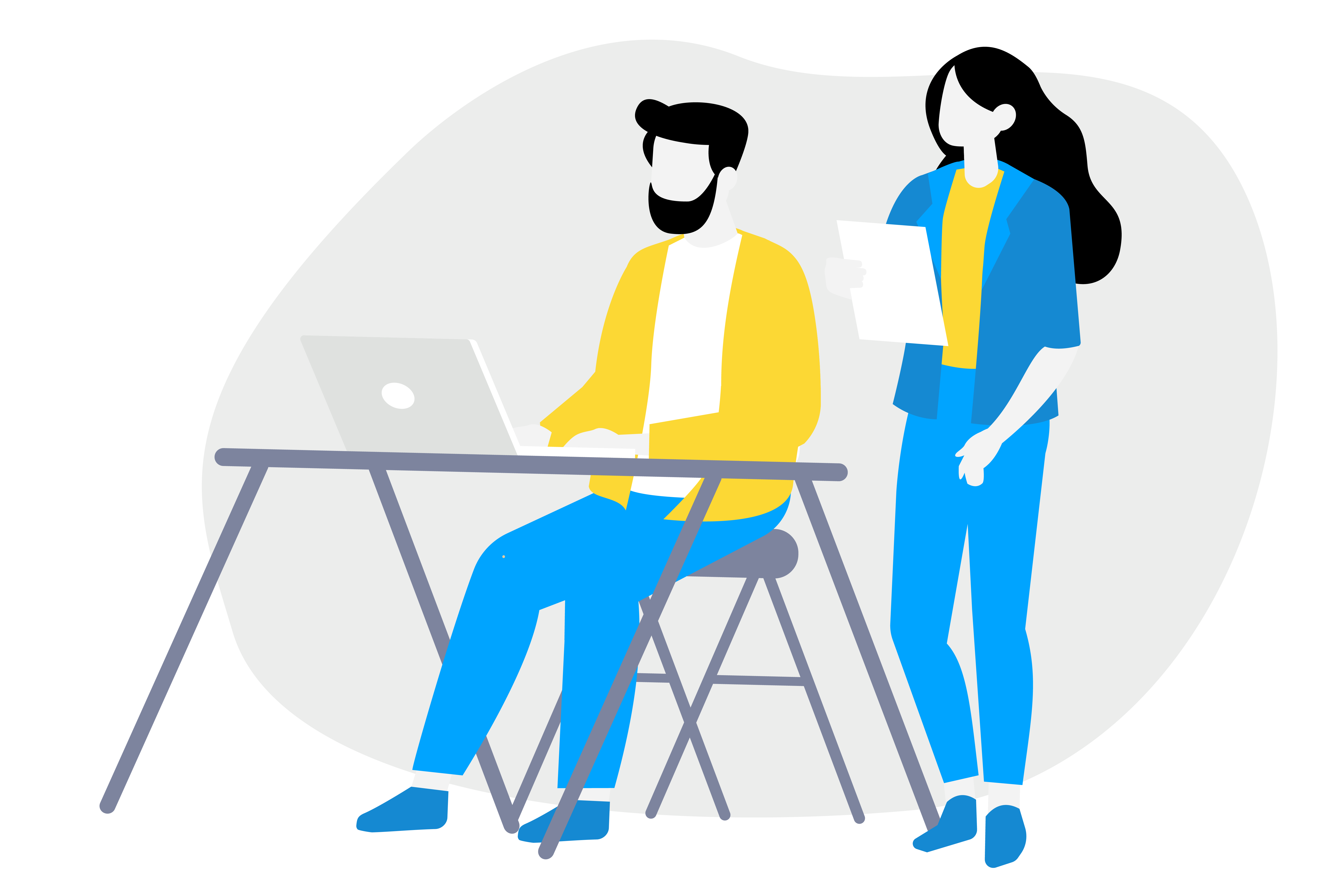